Your web browser is out-of-date. For the best experience, please update to a modern browser like Chrome, Edge, Safari or Mozilla Firefox. 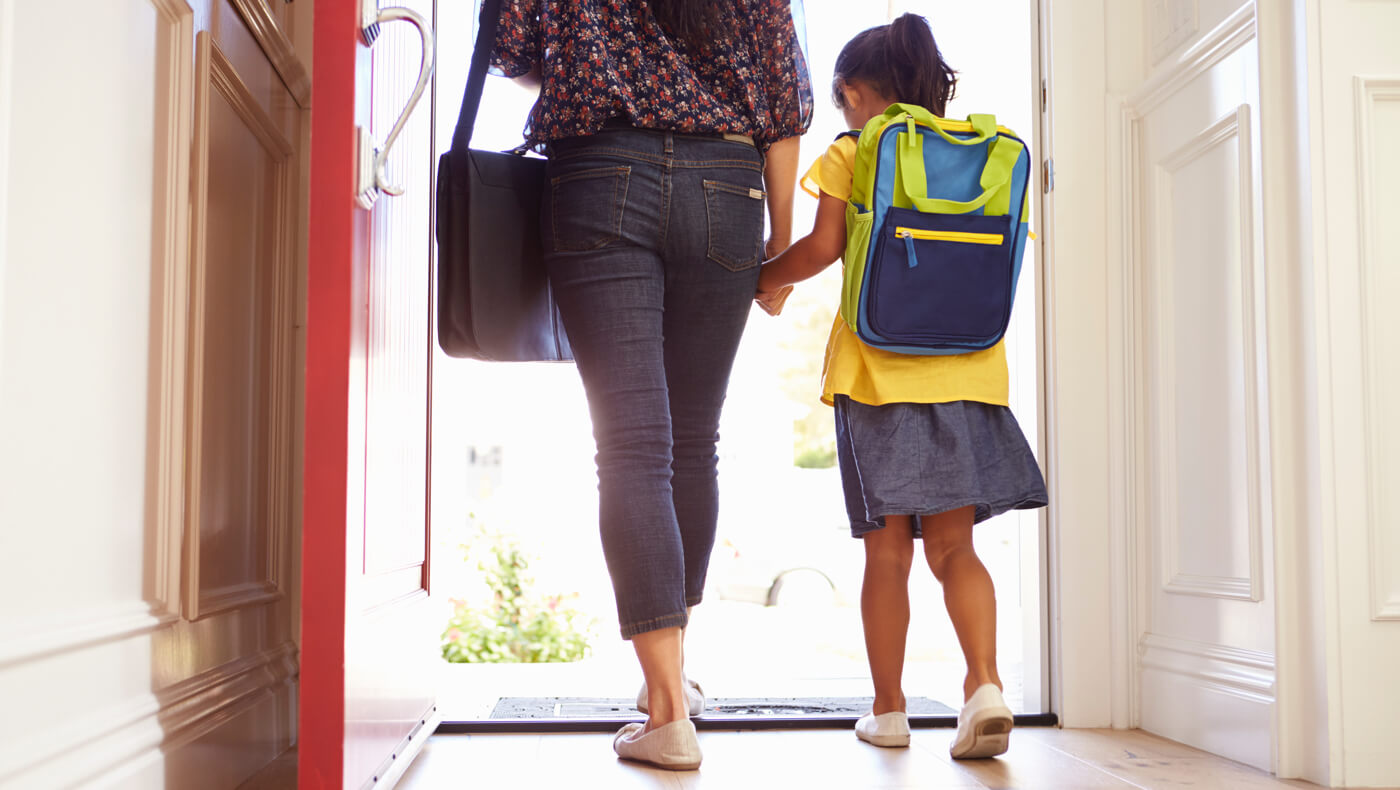 As a parent, grandparent or other relative, you want the best for the children in your life.

Setting up children with a registered education savings plan (RESP) will help them prepare for a successful career with a post-secondary education.

An RESP is a government-sponsored savings plan that helps you save and invest for a child’s post-secondary education.

How does an RESP work?

Parents or grandparents usually open an RESP for young children. To open an account, you’ll be asked to choose an investment type and how often you plan to add money to the RESP. You can usually change these options later.

Once you open an RESP, anyone can contribute to it. This makes it possible for others, such as aunts and uncles or family friends, to provide financial gifts with long-term benefits.

How much money does the government give?

With an RESP, the federal government provides money for schooling through the Canada Education Savings Grant (CESG). It’s available until a child is 17 years of age, although some restrictions may apply to 16 or 17-year-olds.

Other grants may be available depending on your income and the province you live in.

When can a student withdraw money from an RESP?

When students enrol in a post-secondary institution, they can take money from their RESP. The funds can be used to cover tuition and other education-related expenses such as housing, food, books, technology and travel.

Even if they’re not going to a traditional college or university, they can use the money for trade school or an apprenticeship, as long as the program is recognized by the government.

What are the tax rules of an RESP?

Contributing to an RESP won’t give you a tax deduction, like with a registered retirement savings plan (RRSP).

But since most students’ income will be low while they’re in school, They’ll likely benefit from a lower tax, plus they can take advantage of tuition tax credits to offset the costs.

What if my child doesn’t get a post-secondary education?

An RESP can be open for up to 36 years, so it’s OK if they don’t go to college or university right after high school.

But if they’re sure they won’t use the account for their own education, you both have options about what to do with the money. It can be transferred to another eligible child’s RESP, or it can roll into another registered account, like a registered retirement savings plan (RRSP).

A student can make non-education-related withdrawals from an RESP, but that may also result in undesirable tax consequences.

The Canada Revenue Agency (CRA) has more details on the tax rules affecting RESPs, or you can check with a tax professional.